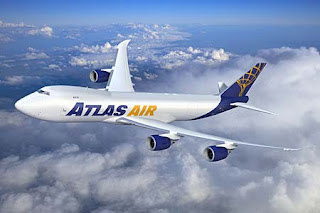 A DC-10 had come in a little hot and thus had an exceedingly long roll out after touching down. San Jose Tower noted: "American 751, make a hard right turn at the end of the runway, if you are able. If you are not able, take the Guadalupe exit off Highway 101, make a right at the lights and return to the airport."

Allegedly, a Pan Am 727 flight waiting for start clearance in Munich overheard the following: Lufthansa (in German): "Ground, what is our start clearance time?"
Ground (in English): "If you want an answer you must speak in English."
Lufthansa (in English): "I am a German, flying a German airplane, in Germany. Why must I speak English?"
Unknown voice from another plane (in a beautiful British accent): "Because you lost the bloody war."

One day the pilot of a Cherokee 180 was told by the tower to hold short of the active runway while a DC-8 landed. The DC-8 landed, rolled out, turned around, and taxied back past the Cherokee. Some quick-witted comedian in the DC-8 crew got on the radio and said, "What a cute little plane. Did you make it all by yourself?"
The Cherokee pilot, not about to let the insult go by, came back with a real zinger: "I made it out of DC-8 parts. Another landing like yours and I'll have enough parts for another one." 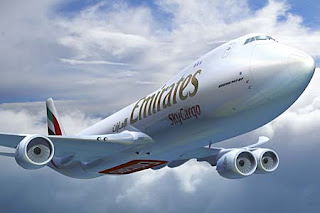